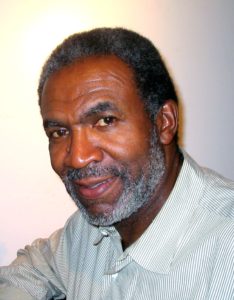 Reflecting on my extensive collecting experience of African textiles in West Africa and Europe starting in 1975, I will discuss the visual power and aesthetic attributes of various Egungun regalia and related African textiles.    A survey of relevant early photographic images, some recently discovered, will be included to fill out the historical and artistic connections between African textiles and African American quilts which until recently would not have been considered a major art form.  The traditional American master works included here were designed and produced primarily by women from the American South and from black urban areas in the American West. 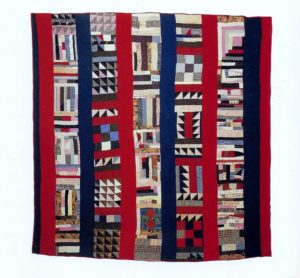 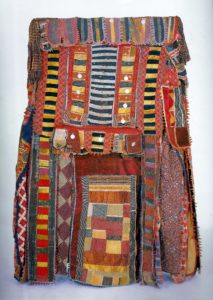 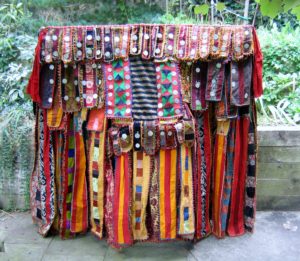 Eric Robertson is internationally known for his extensive knowledge of traditional African art and Africa’s grand textile arts.  He has lectured on African art and textiles at institutions including the Barbados Museum and Historical Society, the National Gallery of Jamaica, the Guggenheim Museum, the Museum of Modern Art, New York, the Field Museum (Chicago), the Brooklyn Museum of Art, the Museum for African Art, New York, the Corcoran Gallery of Art (Washington, DC), the Zora Neale Hurston Museum (Eatonville, FL) and numerous universities including Columbia University, Harvard University, Dartmouth College and New York University.  He is an advisor to the Young Robertson Gallery, New York.